Do you want to sleep under the stars, but don’t want tiny insects crawl on you while you’re sound asleep? The best star projector is the one that could fulfill your need.

A Star Projector is a night lamp that projects stars on the ceiling of your room. It comes with different patterns and colors. Its other models can also rotate too! 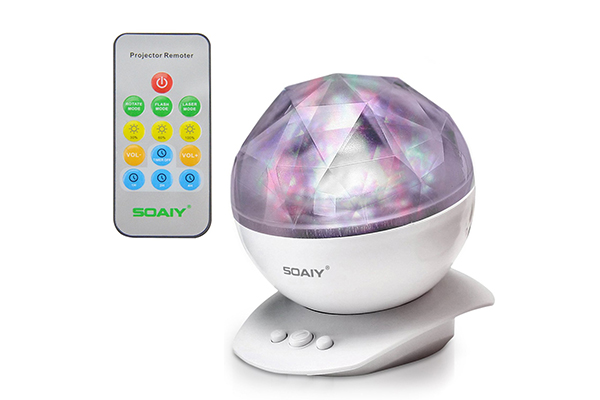 The Color Changing LED Night Light Lamp by SOAIY displays projections of the Northern lights and other decorative and mood lights for babies and toddlers during the night.

The lamp comes with a remote that can function with 30 feet to adjust features of the lamp such as the lighting mode, brightness, volume, and power. 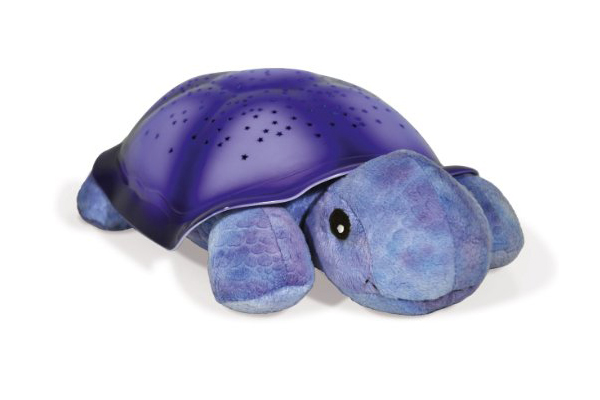 Cloud b’s Twilight Constellation Night Light is in the form of a cute turtle.

Not only does it serve as a helpful night light that could transform your child’s room into a sanctuary for the stars, it can also serve as a cute friend for your child. 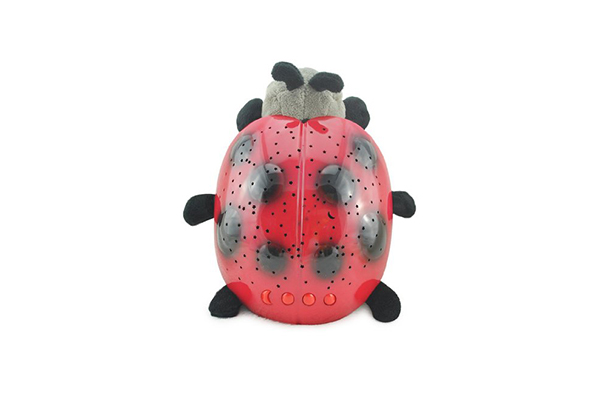 The Lady Bug Twilight Constellation Night Light by Cloud b functions both as a cuddly toy and a bright night light that projects the actual constellations on your child’s room’s ceiling.

Having a toy as a night light could ease your child’s fear of being in the dark and its timer would mean you can get sleep of your own. 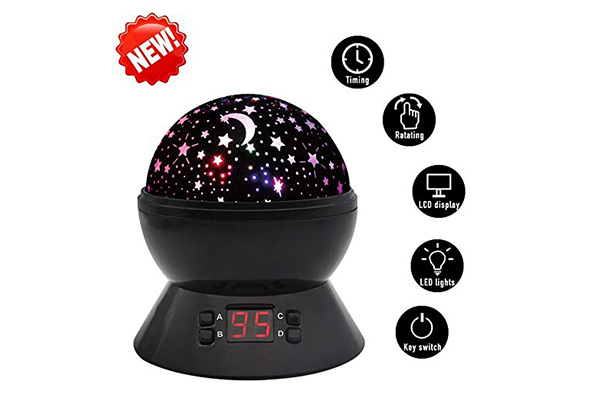 The Colorful Constellation Star Sky Kids Night Lamp by SCOPOW looks like a witch’s magic crystal that can rotate by 360 degrees.

It has an LED timer for you to be able to set when it will turn off automatically and the color of the stars can also be set to multiple colors or just one. 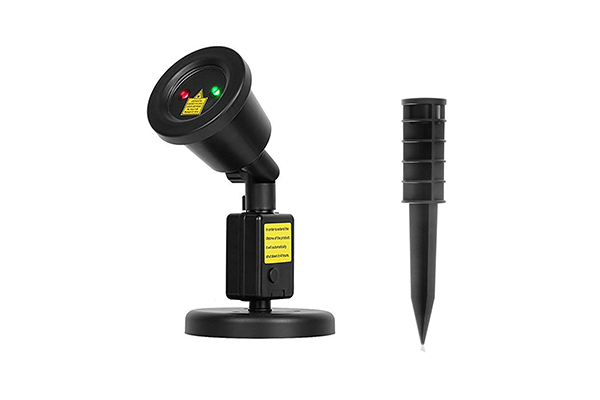 The Star Projector Laser Light by Tsye is particularly made for star laser shows and its effects might be better outdoors.

It can be the economical choice for light decorations on special occasions such as Christmas, Halloween, New Year, holidays, parties, and maybe just as plain landscape and garden decorations. 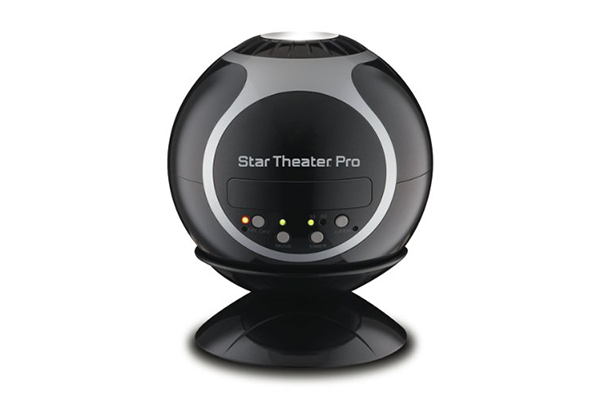 The In My Room Star Theater Pro by Uncle Milton is a projection system that creates a planetarium inside a room and could also function as your night light.

It uses a lens system with adjustable focus. It also looks like an extraterrestrial orb that fits in the ambiance of optically created galaxies. 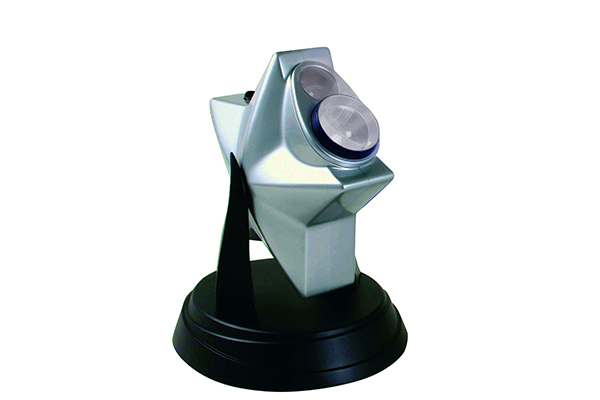 The Laser Twilight Projector by Can You Imagine can be a unique, interesting, and entertaining nightlight because of its stunning projected images of a starry sky on an above medium.

The images rotate slowly, a time lapse of the rotating earth in downtempo. This is ideal for optics and astronomy enthusiasts. 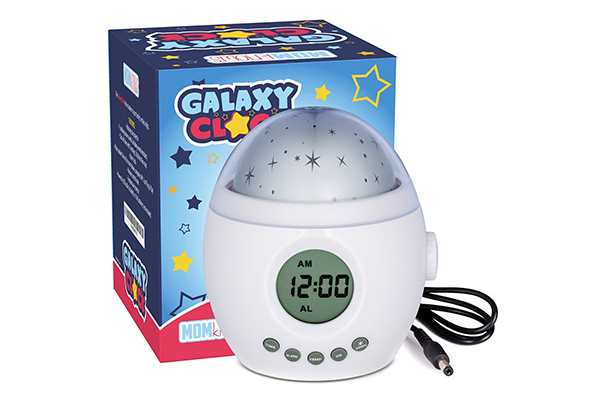 Galaxy Clock by MomKnows suits children perfectly. It could help your child relax and sleep with the calming effect of the dancing stars on the ceiling. It’s especially soothing for children uncomfortable after the lights in their room are turned off. 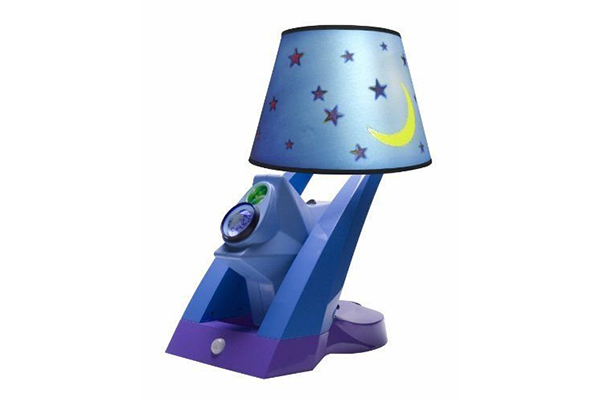 The Laser Stars Twilight Projector Lamp by Braun utilizes green laser along with concepts in holography to create stunning visual images of a twilit sky. 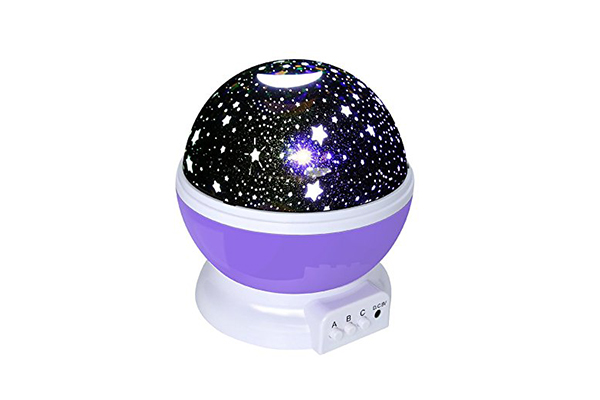 The Kids Sleep Star Night Light by OJA is a nightlight for babies that projects images of the moon and the stars on the ceiling. It is also versatile in its functions – night light, emergency light, and Christmas gift.

How to Select the Best Star Projector

If you seek a stunning indoor star presentation, make sure to find the best star projector in the marketplace. There are several portable and stationary selections to fit your needs, be it for toddlers or a more grown-up audience.

Rotation: If you’re seeking a rotating star projector, choose one that has a slower, more fluid, and organic rotation. While you may be moving slower, your device can emulate the environment’s natural rotation.

Battery Longevity: Since most star projectors are bought for an infant or child’s fascination, find one that will last for a few nights or months. You can also find corded-connection star projectors.

Projection Field: If you seek a view field to cover your room entirely, look for a projector with a wider projection field. The full vision field varies on the device model and device settings.

Projection Technology: Choose between two projector technologies: LED and laser, with each technology having its drawbacks and benefits. Laser technology is more traditional, while LEDs are increasingly becoming popular.

Most star projectors have graphics and progressive lights to bring joy to young and mature audiences. There are several star projector types for children and adults. They include:

Night Light: This has a 3-foot USB cable and is made of plastic. It comes with a blue, warm white, red, and green LED color display. It displays stars and the moon on the bedroom’s ceiling.

Relaxing Projector: This solution offers natural sounds and projects starlight onto your wall and ceiling. Hundreds of stars are projected while positions rotate and alternate between lights. It can be a nightlight or sound machine.

Laser Star Projector: This projector creates a twinkling, enchanting effect in your trees and bushes with green and red laser lights without the light strings that burn out often. It’s also easy to install.

Theater Star Projector: This projector allows you to generate a laser show (multi-color) that can be 10 feet or a hundred feet wide. You can use it outdoors, and can cover your home with various show combinations.

Goodnight Projector: This projector comes with relaxing music to help your children sleep. The projector also has a colorful lamp to give your child mellow lights while they nod off for the night.

How is a Star Projector Made?

While there are a wide variety of star projectors out in the market, it’s also fun to make your own star projector. As the projectors is like a pinhole device, adding more lights can also add more “stars.”

Step 1: Some of the materials needed would be 12×20 (2 sheets) black museum board, a battery pack to hold four AA batteries, and one or two LEDs (super bright).

If you want the device to spin, add a DC motor for the device to sit on. The tools that you may need to make the DIY star projector include: a hot glue gun, soldering iron, and laser cutter.

Step 2: The next step is to laser-cut the museum board. After cutting, poke out circles with something sharp and tiny. Fold along score lines, so you’ll immediately see the shape. Glue the scored parts together.

Step 3: Use ohm resistors to get close to about 4.7 ohms. Four parallel resistors allows them to handle a full current. Solder the LED and resistors and wire them to the battery pack.

Step 4: Inside the dome, pop in the LEDs and battery pack. Turn on the device’s power switch and turn off room’s lights. Use the optional DC motor and mount it on a platform to allow the dome to spin.

Advantages of Having a Star Projector

The main advantage of a star projector is its viability and brightness. They can be good for users as such projectors have higher lumens. A star projector can also be beneficial for children. Some its advantages include:

Educational. When you get a star projector that projects real constellations, you and your children may get the extra benefit of learning about the stars and space in general.

Peaceful Sleep. You sleep better when your children get to enjoy the star projector. They don’t always have to sneak into your bedroom while you sleep.

Some advantages of a star projector are that it’s easy to use and is based on software that’s user-friendly. It’s also durable as it’s made with metal and heavy-frame components.

There are other benefits to owning a star projector. If you’re getting one for the first time, your main reason should be on its use or purpose. Also focus on basic features like brightness, contrast, and resolution.